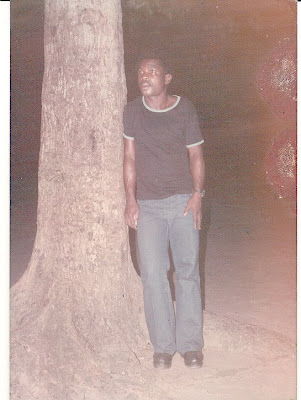 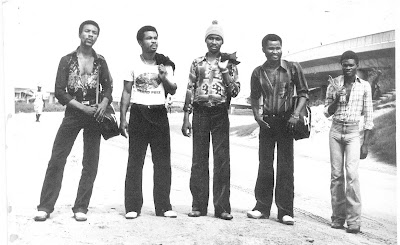 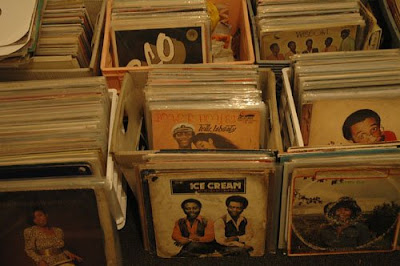 I hate the way my updates have become increasingly infrequent, but I've got a couple of projects that have been taking up a lot of time. Funny thing is that I actually have been writing new entries, but I never get around to actually posting them. I think I've got about two months worth of posts and music in the backlog, so I might as well just roll those out, huh?

Here's a post from a few months ago. I was originally going to give this "scoop" to Matt over at Benn Loxo since Charlotte Dada is the unofficial mascot of that blog, but he's not updated since last December so I ended up just sitting on it. 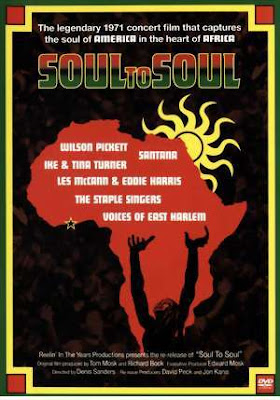 Whenever I watch Soul to Soul, Denis Sanders' film documenting the 1971 independence anniversary concert in Accra, Ghana, featuring American music stars such as Wilson Pickett, Ike & Tina Turner, Roberta Flack and Santana, one question always comes to mind: Where are the Ghanaian artists who performed at the concert?

Surely I can understand how commercial (and even legal) concerns might have necessitated the focus upon the more familiar visiting American musicians, but I think the spirit of cultural exchange and pan-African fellowship the film's title suggests would have been better served by throwing some shine on the local performers who also graced the stage at that show.

I'm assuming that those performances were also filmed, and that the footage is lying around somewhere. Hopefully someone releases it one of these days, but in the meantime, let's give a little face time to some of the Ghanaian stars who didn't make the cut with some bios scanned from the original concert program pamphlet. 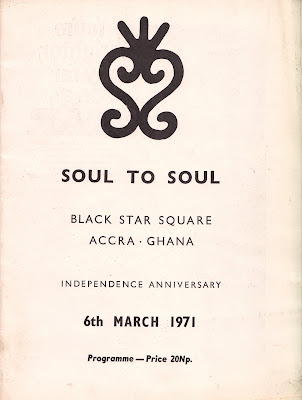 I'll admit that I'm particularly pleased to present the pic of the enigmatic Charlotte Dada; as far as I know, her photo has never appeared online though I've heard that a documentary on her was produced a few years ago: 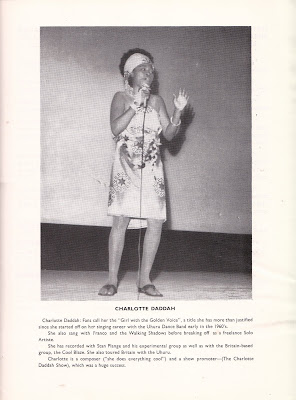 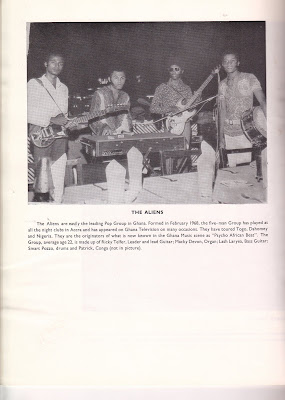 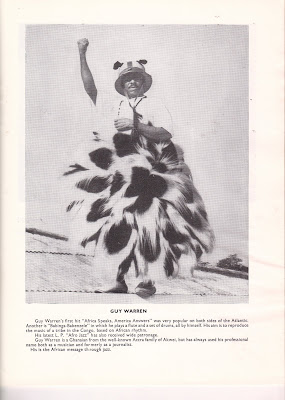 Nabil does it again. Dude is very quickly becoming one of my favorite video directors.

Ha... Look at that Elephant Blue Detergent commercial at the beginning: You can still see the little scroll at the bottom that shows it was ripped from this YouTube video:

Are you ready for Okwedy?

Been super, super busy, fam... But keep checking in; things will be back to normal in a little bit, I think.

For now, here's a little something from the always curiously female-voiced Eddie Okwedy. It's kind of interesting the way a lot of post-war Igbo highlife had that really sweet, mellow tone to it; someone told me it was because they were really trying to cool down after the horror. 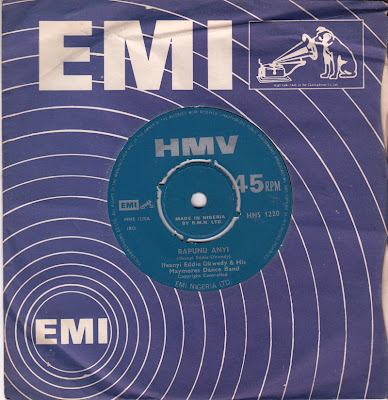 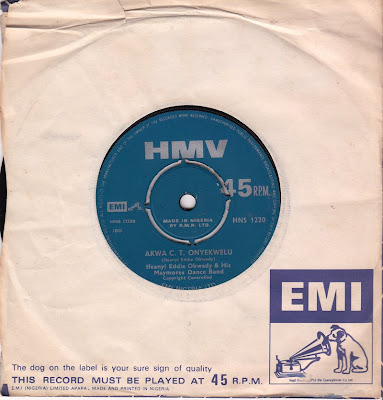