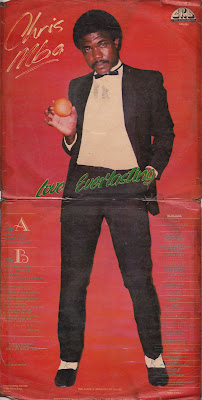 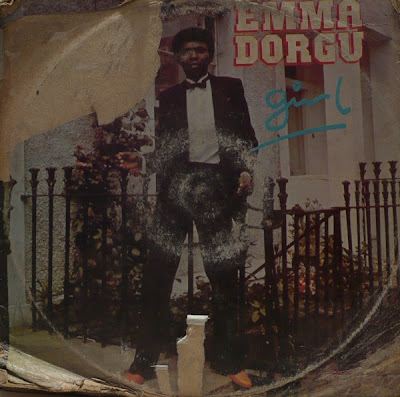 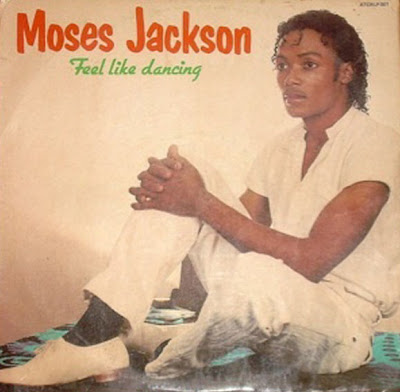 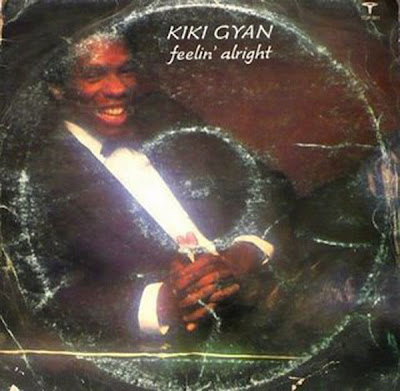 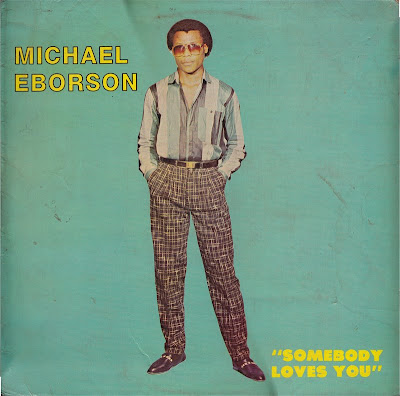 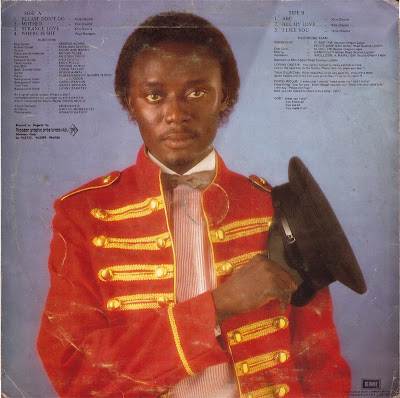 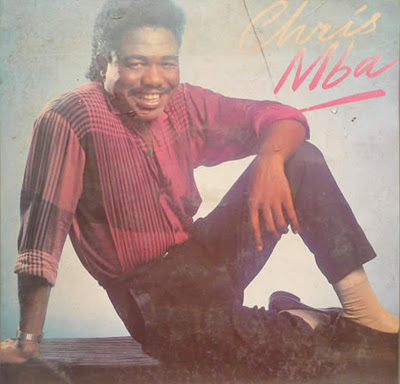 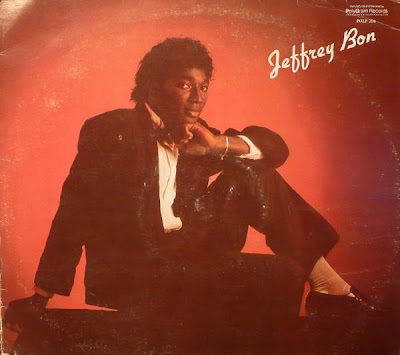 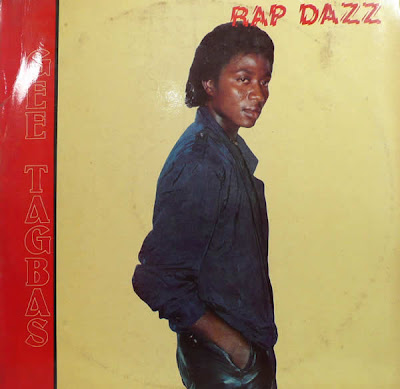 Ha! This is awesome! When I was in Nigeria in '94 the TV was showing a video of Chris Mba doing a version of Osadebe's song "Ezi Ogolidi," but it probably wasn't under that title. I though this was interesting as I'd thought Mba only did "pop" music. You wouldn't have that one, would you?

That's interesting! No, I haven't heard that one... I sort of lost track of Mba around '91 until I saw him on TV singing a song about the coming elections in 2001.

I know that he started moving more and more towards fashioning a trademark style of "Igbo pop," though... I'll see if I can find any of that stuff.

Very interesting expose...crazy how one man influenced so many people in all corners of the globe.

Believe me, Claudio... This is only a small, small sampling; his influence was everywhere.

Wow! My first time here and I can't believe what I've been missing. Where have I been since?
The Oxford biscuit logo, the blog title, these MJ pixes...
What can I say... WOW!!!

Wow! Did they really do that? I am still laughing. All for MJ!

Now that you mention it, where does the title of the Blog comes, Comb & Razor?

When I was in secondary school, our low-budget way of giving each other haircuts was by holding a razor blade against a comb and combing the hair with it.

So the title is really just about making something out of nothing (or rather, out of little).

Lord have mercy. Can't wait for you to post songs from these MJ look alikes. Moses Jackson actually worked on replicating the MJ dance steps. I may have even over heard some kids in the village claiming he was one of Jacksons.

Of course there was no wikipedia in those days. So discussions like Rafael Cameron was from Cameroun, or that Evelyn King was actually Evelyn Eze, Billy Ocean was Oshimiri Williams from Aguata, happened all the time.

Yeah using Comb & Razor was actually an efficient way of getting a fade back then:)

Hey Uche, brilliant. I nicked these photos for a spoof article I put up on Facebook, awesome dude, however you left out Obesere (The African Fuji Michael Jackson). Before MJ, there used to be James Brown clones in Nigeria, remember a guy called Jagga, who did a man James Brown impression in Kano in the early 70's. One minute the brother would be screaming on stage and would scurry off and disappear only to be found up a tree singing the chorus to Sex Machine, which would always get him loud applause and a few beers from the Malams present ("Walahi Jaga is African James Brown ne"). He turned up a few years later as part of Victor Uwaifo's band- under the moniker- "Mad Man Jagga" hilarious! Hope you're well bro

Congrats w/ the site. Hope this will bring you some extra fans: http://uzine.posterous.com/afro-jacko